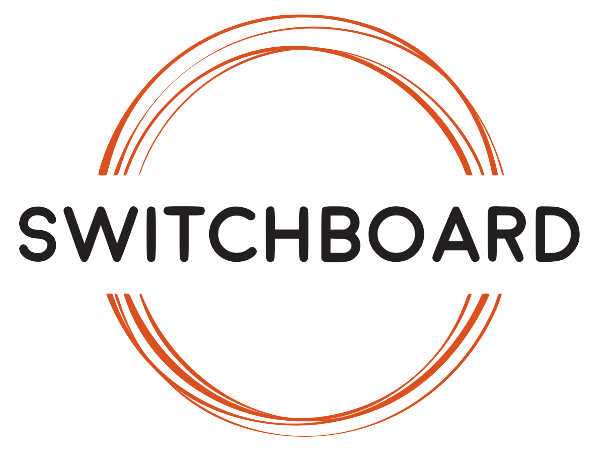 Switchboard supported the creation and performance of new music in the Bay Area by engaging artists and audiences from a wide variety of musical communities.

In ten years, Switchboard Music presented 168 sets featuring 862 musicians performing a wide range of styles and genres. Over 39 premieres were presented—many of which were written for our programs. Our flagship event was the Switchboard Music Festival, an annual, eight-hour, non-stop showcase bringing together a diverse array of primarily local musicians united by a common desire to challenge genre distinctions.

Founded by Ryan Brown, Jeff Anderle, and Jon Russell, the first Switchboard Festival was held at Dance Mission Theater in 2008. Annie Phillips joined Brown and Anderle as co-director in 2014, and in 2015 Switchboard was the only West Coast organization awarded an Adventurous Programming Award by ASCAP and Chamber Music America.